Posted by thinkstrategies in Uncategorized. Comments Off on How CIOs are Leveraging AI and Machine Learning to Achieve ITSM Goals

For the past decade, many IT departments have been on the defensive trying to keep pace with escalating end-user demands and competitive pressures. The emergence of ‘shadow IT’ as a major force within many enterprises raised questions about the role of IT in a cloud-first world.

Now, enlightened CIOs are exploring ways to employ artificial intelligence (AI) and machine learning (ML) to actively engage their IT teams as key players in the rapidly evolving digital transformation efforts within their organizations.

Click here to read THINKstrategies’ latest commentary in Datamation regarding how these trends are impacting the marketplace.

Salesforce Reshuffles SaaS, PaaS and APIs in the Internet of Things and AI

Posted by thinkstrategies in Uncategorized. Comments Off on Salesforce Reshuffles SaaS, PaaS and APIs in the Internet of Things and AI

It can be a full-time job trying to keep up with Salesforce’s latest cloud offerings and messaging. However, it is always worth the effort, because the company’s pronouncements are often early bellwethers of the future direction of the software industry.

This has become particularly true with respect to the company’s evolving efforts to penetrate and gain a prominent position in the artificial intelligence (AI) and Internet of Things (IoT) markets. Salesforce’s most recent moves, in anticipation of its annual Dreamforce conference, also could be a key indicator of the rapidly changing competitive landscape.

Salesforce has been in the vanguard of promoting Software-as-a-Service (SaaS) and, more broadly, the value of the cloud. As it has gained success with its widening array of SaaS/cloud offerings, it also has borrowed a strategy from the traditional software industry playbook: adding a Platform-as-a-Service (PaaS) development layer … Read More » 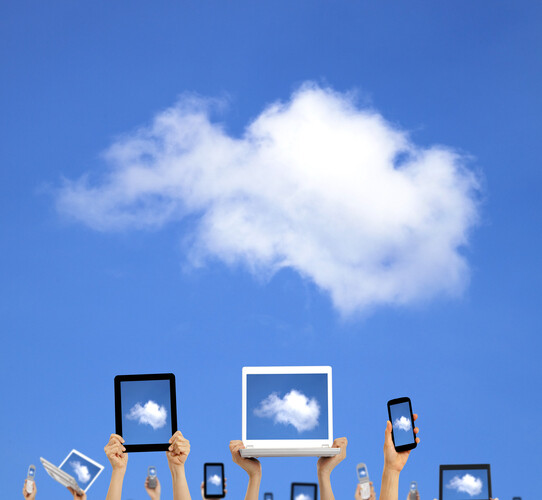 Can Salesforce Einstein Catch the Next AI Wave? A Guest Commentary in TechTarget

Posted by thinkstrategies in Uncategorized. Comments Off on Can Salesforce Einstein Catch the Next AI Wave? A Guest Commentary in TechTarget

Salesforce is betting big that the long-promised attributes of artificial intelligence are ready to go mainstream and can help fuel the company’s next chapter of unprecedented growth. With a spate of acquisitions during the past eight months and analytics tools built into its platform, Salesforce wants to bring new systems of intelligence to customers.

The company’s goal: to embed artificial intelligence (AI) into every aspect of its operations and offerings, under the name Einstein.

The vendor’s marketing team is already stoking its PR engine to create plenty of buzz around the idea of the new Salesforce AI platform powering a fresh generation of smart services that will challenge IBM’s Watson’s analytic capabilities. The steady stream of news reports, interviews with CEO Marc Benioff and behind-the-scenes briefings are helping to build anticipation for Salesforce’s annual Dreamforce conference in October.