Posted by thinkstrategies in Uncategorized. Comments Off on Industry Standards Are Dead, Long Live Industry Standards! – 4 Things To Look For When Choosing A Cloud Service Provider – A Guest Blogpost on AT&T’s Networking Exchange 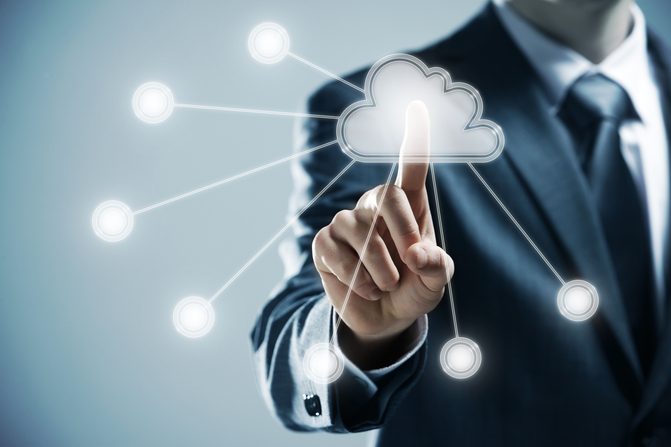 The rapid rise of Cloud computing alternatives to traditional on-premise data centers has sparked a new round of debates regarding industry technology and software standards. Industry standards have always been a source of intense arguments among vendors and concern among users. And, the advent of the cloud creates another layer of complexity and an area of dispute about which architectural approach and implementation method should be considered the best standard for organizations exploring their cloud options. Click here to read THINKstrategies’ perspectives regarding the state of today’s Cloud industry standards on AT&T’s Networking Exchange.

Where’s The Value In Private Clouds?

Posted by thinkstrategies in Uncategorized. Comments Off on Where’s The Value In Private Clouds? 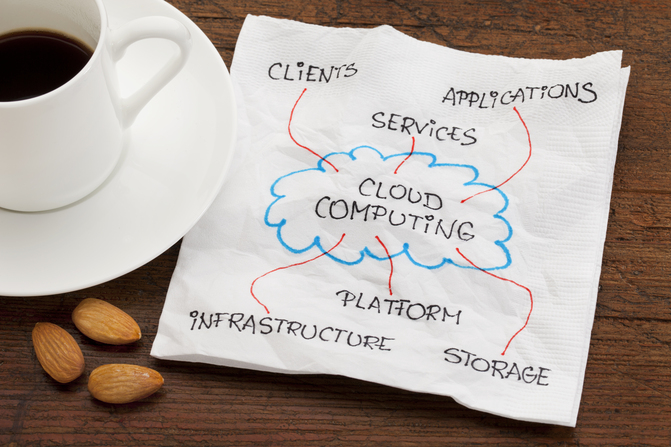 One of the most confusing aspects of the rapidly evolving cloud marketplace is the definition and value of private clouds. The term has more than one connotation. As a consequence, measuring the business benefits of this method of deploying the cloud can be challenging. The confusion arises from the fact that private clouds can be deployed either by an enterprise behind their firewall or by a service provider via a remote, hosted service. Click here to read THINKstrategies’ perspectives in our first guest blogpost for AT&T Networking Exchange.

Dimension Data’s acquisition of OpSource marks the end of an era and illustrates how the Cloud Computing competitive landscape is expanding to encompass every type of tech vendor and service provider.

The company’s CEO, Treb Ryan, has been a tireless evangelist for the business value of SaaS and now the Cloud. He and his staff have invested heavily in educating and facilitating the industry’s growth through an endless stream of webcasts and whitepapers, and founding the industry’s most important annual gathering, the SaaS Summit, now known as “All About the Cloud” and managed by the SIIA.

Rather than simply offer a set of hosting services, OpSource put together … Read More »

Posted by thinkstrategies in Uncategorized. Comments Off on Handicapping HP CEO Candidates

Mark Hurd’s sudden resignation as HP’s CEO has opened a floodgate of speculation regarding who the company will select to succeed him.

Because his departure wasn’t anticipated, there are no clear-cut internal candidates. And, because Hurd himself was a surprise selection for the post in 2006, it is possible that another little-known industry executive may be tapped again for the position this time around.

So, this creates a wonderful opportunity for anyone with a passing interest in HP’s future, and the future of the technology industry as a whole, to throw a few names in the hat.

The HP CEO position is particularly intriguing in part because it has grown to become the largest IT vendor in the industry through a series of acquisitions of Compaq, EDS and others. More importantly, HP like the rest of the IT industry is at a pivotal crossroads … Read More »

Verizon Unveils Computing-as-a-Service in the Cloud

Posted by thinkstrategies in Uncategorized. Comments Off on Verizon Unveils Computing-as-a-Service in the Cloud

Yesterday, Verizon Business introduced an on-demand, “cloud-based” Computing-as-a-Service (CaaS) solution that will be an important indicator of whether telcos can succeed in the cloud.

Anyone who has followed my writings knows that my roots are in the telecom industry, having helped to launch IDC’s Communications Industry Research program in 1983 at the time of the AT&T divestiture.

I’ve watched the telecommunications giants make many failed efforts to penetrate the data center. In the late 1980s and early 1990s, they tried their hand at systems integration and IT outsourcing.  In the late 1990s, they aggressively provisioned fiber optic cables and built out showcase network operations centers (NOCs) to exploit the Internet explosion and capitalize on the over-hyped demand for managed services which never fully materialized.

After the telecom industry shakeout at the beginning of this decade, the telcos bought their way into the Application Service Provider (ASP) market. Verizon acquired Digex and Totality via MCI, and AT&T … Read More »

Posted by thinkstrategies in Uncategorized. Comments Off on Can Telcos Dominate Cloud Computing?

A friend at AT&T, Joe Weinman, continues to pump out thoughtful blog posts regarding the rapid evolution of the cloud computing industry. His latest post on GigaOm entitled, “6 Half-Truths About the Cloud”, includes a link to a previous post which offers “10 Reasons Why Telcos Will Dominate Enterprise Cloud Computing “.

I was drawn to his previous post because Joe added a link in today’s post for his definition of “CLOUD” – Common, Location-independent, Online Utility provisioned on-Demand.

But, I was also compelled to respond to Joe’s suggestion that the telcos are in the best position to capitalize on the growing demand among enterprises for cloud computing services.