Are Your Software-as-a-Service, Cloud and Internet of Things Solutions Award Winners?

Posted by thinkstrategies in Uncategorized. Comments Off on Are Your Software-as-a-Service, Cloud and Internet of Things Solutions Award Winners? 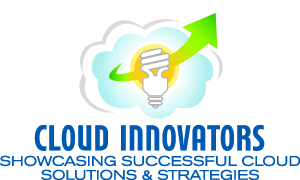 More than 100 SaaS companies have won Best of SaaS Showplace (BoSS) Awards since the program was initiated in 2009. Click here to read a summary report about the wide array of SaaS companies that have been recognized for delivering quantifiable business benefits to their customers, ranging from lower operating costs and reduced response times to increased sales and higher customer satisfaction

The success of the BoSS Awards encouraged us to launch a second award program in 2010 to recognize IaaS and PaaS companies delivering similar business benefits to their customers via the Cloud, called the Cloud Computing Business Value (CCBV) Awards.